Yes, that should be drool on your keyboard. Don’t worry that is what happened to me at the time when I first saw this recipe. This is one of those recipes where when I saw it, I thought to myself I need that in my life like yesterday. But alas, life got in the way and now about a year later I finally made it, and you know what it was worth the wait. Since I had a long weekend, I figured it was time to bite the bullet and make this delicious bread. I spent part of my day on Friday making the dough so it was ready to go for breakfast on Saturday morning. I woke up Saturday morning eager to start the day by rolling out some good yeasty bread.

Once the dough is rolled out you smother it with a cinnamon sugar mixture then slice then into equal pieces, stack them up, and then place them horizontally in a bread pan. Once it rises again and bake you got one of the best breakfasts that has ever come out of my oven. Blair & I proceeded to eat more than half of the bread in one sitting. After we finished we looked at one another and knew that it might be a good idea for us to go for a run. We did just that, then the next morning we reheated the leftovers, and did the same thing all over again. The leftovers weren’t quite as good as the first round, but it still was delicious. The process might seem daunting, but I promise the end result is well worth it. Joy has a great step-by-step tutorial on her blog if you need a visual. One thing that I want to mention is that you may lose some of the cinnamon sugar during the stacking process so make sure that you use all of it. I think this would make the perfect center attraction to a laid back brunch with some fresh fruit, girlfriends who wants to have a sleepover ;)?

In a large mixing bowl (I used just the bowl of my stand mixer) whisk together 2 cups flour, sugar, yeast, and salt. Set aside. Whisk together eggs and set aside. In a small saucepan, melt together milk and butter until butter has just melted. Remove from the heat and add water and vanilla extract. Let mixture stand for a minute or two, or until the mixture registers 115 to 125 degrees F.

Pour the milk mixture into the dry ingredients and combine using your dough hook. Add the eggs and stir the mixture until the eggs are incorporated into the batter. Add the remaining 3/4 cup of flour and knead for about 3 minutes. The mixture will be a little sticky.

Place the dough is a large, greased bowl. Cover with plastic wrap and a clean kitchen towel. Place in a warm space and allow to rest until doubled in size, about 1 hour. *The dough can be risen until doubled in size, then refrigerated overnight for use in the morning. If you’re using this method, just let the dough rest on the counter for 30 minutes before following the roll-out directions below.

While the dough rises, whisk together the sugar, cinnamon and nutmeg for the filling. Set aside. Melt 2 ounces of butter until browned. Set aside. Grease and flour a 9x5x3-inch loaf pan.

Deflate the risen dough and knead about 2 tablespoons of flour into the dough. Cover with a clean kitchen towel and let rest for 5 minutes. On a lightly floured work surface, use a rolling pin to roll the dough out. Roll the dough out into a 12x 2o inch rectangle. Use a pastry brush to spread melted butter across all of the dough. Sprinkle with all of the sugar and cinnamon mixture.

Slice the dough vertically, into six equal-sized strips. Stack the strips on top of one another and slice the stack into six equal slices once again. You’ll have six stacks of six squares. Layer the dough squares in the loaf pan. Place a kitchen towel over the loaf pan and allow in a warm place for 30 to 45 minutes or until almost doubled in size.

Place a rack in the center of the oven and preheat to 350 degrees F. Place loaf in the oven and bake for 30 to 35 minutes, until the top is very golden brown. The top may be lightly browned, but the center may still be raw. A nice, dark, golden brown will ensure that the center is cooked as well. I went for the lower end since my hubby likes things gooey.

Remove from the oven and allow to rest for 20 to 30 minutes. Run a butter knife around the edges of the pan to loosen the bread and invert onto a clean board. 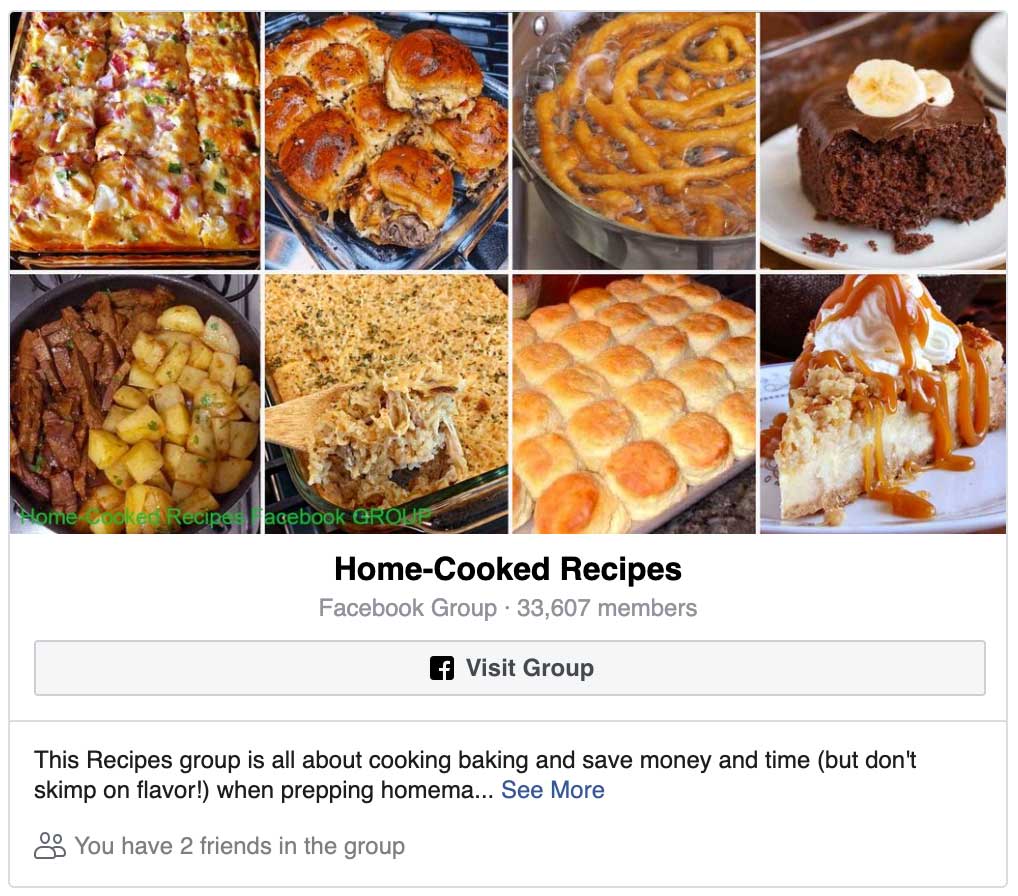