For many women it is a recurring and unpleasant problem: vaginal thrush. We will explain to you what it is all about, what causes and effects it has, what treatment options there are and, above all, how you can prevent it.
Vaginal fungus is still a taboo subject. Many women feel that they are unclean and contagious. You don’t need to be embarrassed at all, because every fifth woman has a yeast infection at least once in her life.

It occurs when the immune system of your vagina or the entire organism is disturbed . The most common pathogen is the yeast Candida Albicans.

How can you avoid vaginal fungus?

How is vaginal thrush treated?

Not every burning sensation and tingling sensation has to be a fungal infection. There can also be an allergy behind it. For this reason, you should see your gynecologist. They will take a smear and examine under the microscope to see if it is a fungus. Suppositories and capsules for insertion as well as creams for external use will make the annoying fungus disappear after about three days .

THIS IS HOW YOU GET RID OF THE ANNOYING VAGINAL THRUSH
A fungal infection in the genital area is uncomfortable, but in most cases harmless. It can be treated well – if it has been correctly diagnosed.

The genital area itches and burns, and there is also a crumbly discharge – that sounds like a fungal infection. The disease is not uncommon: many women suffer from vaginal thrush at least once in their life after taking antibiotics. Persistent stress can also mean that yeast in the genital area has an easy time of it.

Depending on which examination method is used, there are different figures for how many women of childbearing age have yeast colonized their vagina – depending on the method, it is between 20 and 65 percent of women. But many of them don’t feel any symptoms. Pregnant women are also particularly often affected by the hormonal changes.

MUSHROOMS DON’T ALWAYS CAUSE PROBLEMS
“There are not necessarily complaints when fungi are present,” says Professor Dr. Werner Mendling. He is a specialist in gynecology and obstetrics at the German Center for Infections and Obstetrics in Wuppertal . A pathological fungal infestation in the vagina usually only occurs when women suffer from a weak immune system or other factors make it easier for a fungus to spread there.

In addition to antibiotics, drugs such as corticoids or chemotherapy can promote an infection with fungi. “Persistent stress also plays a role,” says Mendling. “It favors recurring fungal infections.”

EXCESSIVE INTIMATE HYGIENE CAN ENCOURAGE INFECTION
Other factors that can trigger a fungal infection are diseases that weaken the immune system, such as diabetes. Hormone fluctuations and disorders in the hormonal balance, such as a malfunction of the thyroid gland, can also promote a fungal infection.

Last but not least, excessive intimate hygiene also plays a role: The vagina cleans itself – it is therefore sufficient to wash the intimate area with warm water once a day. Anyone who treats this sensitive area with soap or washing lotions may disturb the sensitive environment – and thus open the gate for fungi and other pathogens.

ITCHING, BURNING, AND DISCHARGE ARE TYPICAL SYMPTOMS
A fungal infection usually affects not only the vagina, but also the vaginal entrance and its surroundings. “Those affected suffer from severe itching and sometimes a burning sensation in this area,” says the expert. In addition, there is often a crumbly discharge that is slightly yellow in color. “The vagina and vulva are red and swollen,” says Mendling. Sometimes scales or blisters form on the surface of the skin.

A yeast infection is usually harmless. Particular caution is required during pregnancy, however, as there is evidence that a fungal attack increases the risk of premature birth.

MANY HOME REMEDIES HAVE NOT BEEN PROVEN TO BE EFFECTIVE
In women who are not pregnant, not every fungal colonization has to be treated with medication – sometimes the colonization disappears more or less by itself. So that a fungus does not spread more, those affected should wear breathable underwear, in the genital area only pH-neutral soaps and regularly grease their skin.

Various home remedies are often recommended, but their effectiveness has not been proven: “A low-sugar, high-fiber diet is healthy, but has no effect on vaginal yeast infections,” says Mendling. One often reads that soaking a tampon with natural yoghurt and inserting it into the vagina can help. “But that is not true and is not recommended,” says the expert.

YOU SHOULD SEE A DOCTOR AT THE LATEST AFTER THREE DAYS WITHOUT IMPROVEMENT
Most women get a fungus under control within a few days. When medication is used, creams and suppositories are available that are over-the-counter. “If there is no improvement after three days at the latest, a doctor must be consulted,” says Mendling.

In any case, the expert advises against attempting self-treatment with over-the-counter products as long as the cause of the symptoms has not been clarified. Itching and discharge can have completely different reasons. “Studies have shown that a self-diagnosis by the patient was wrong in at least two thirds of the cases,” says Mendling: Those affected then had no fungus at all, but another disease.

There can be several causes for the symptoms

A doctor can often recognize vaginal fungus by a white, crumbly coating in the vagina, which is very typical. In most cases, a smear at the latest reveals the fungus when looking through a microscope. If the fungus is not clearly detected, a doctor can also set up a fungus culture and thus detect the pathogen.

“If there is no fungal infection, the doctor must clarify what other causes are the symptoms,” says the gynecologist. Triggers can not only be bacteria or certain protozoa, but also allergies, neurodermatitis or psoriasis. Even those who suffer from a fungal infection in the genital area more than four times a year should see a doctor to rule out other underlying diseases.

Some behaviors can help prevent infection

If you want to prevent fungal infestation, you should only use pH-neutral products or simply warm water in the intimate area. “Bathing in foam baths too often also damages the vaginal environment,” says Mendling. Tight, synthetic clothing is also unfavorable: “They cause heat and moisture to build up, which promotes fungal attack.”

It is also important to remember to wipe from front to back when hygiene in the toilet – otherwise fungi and other pathogens from the digestive tract often get into the vagina. Mendling advises: “If the genital area is already infected by a fungus, you should change underwear and towels more frequently.” 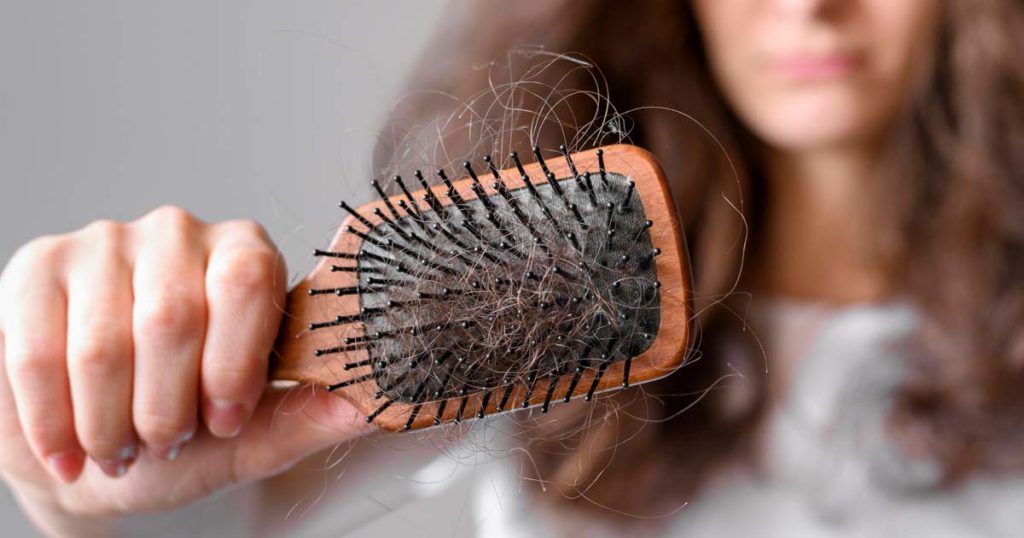 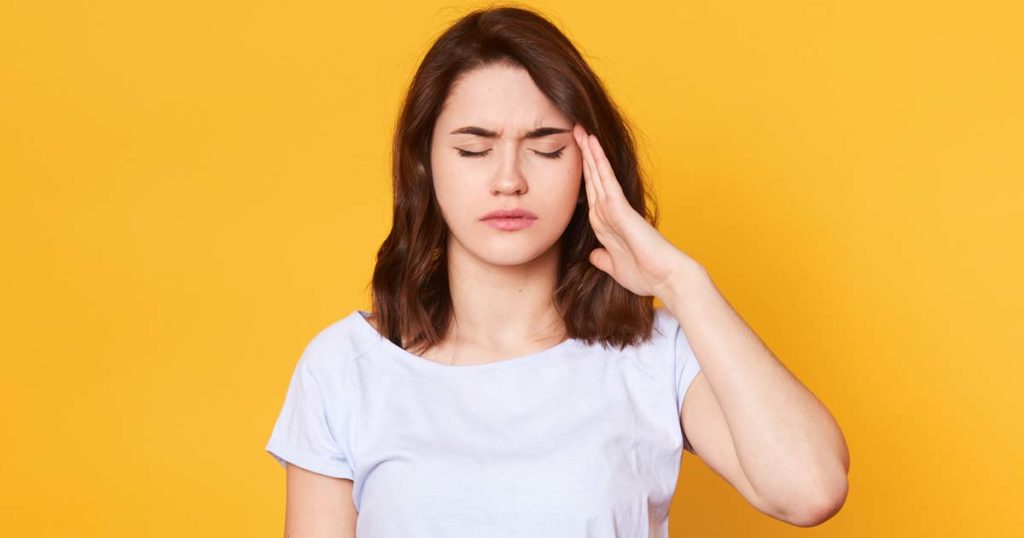 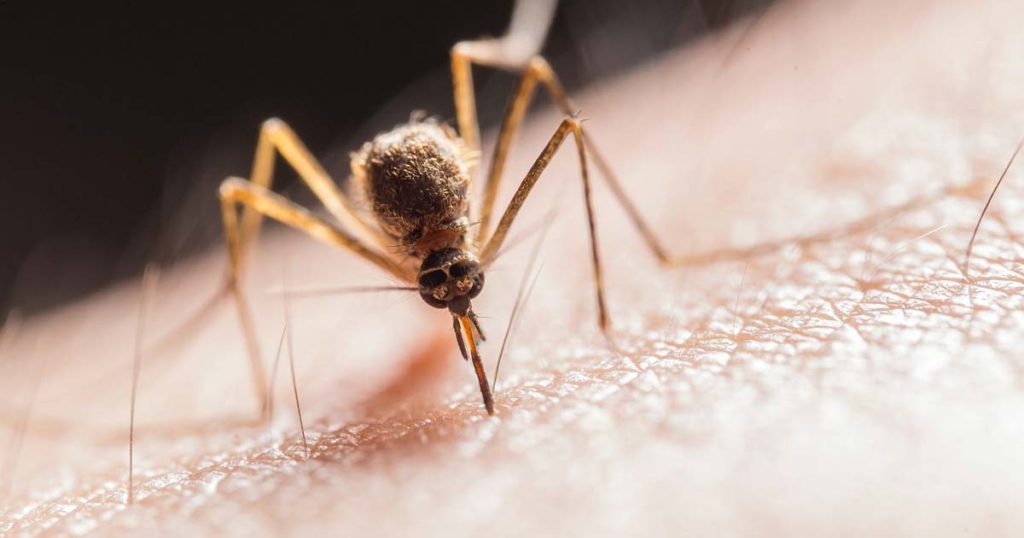