Some people just never lose their temper. They don’t succumb to temptation and seem to have themselves and their lives completely under control. We’ll tell you which zodiac signs this is most likely to apply.

There are people who simply always have themselves under control. If they want to exercise before work, they will get up earlier and exercise. If you are on a diet, you will find ways to avoid and resist temptation if you encounter one anyway. These people don’t let anything stop them from doing what they really want – not even from themselves. And certainly not from inner bastards!

People with such a high degree of self-control and self-discipline are not upset by anything. The reason for this is that they don’t give in to their feelings. They also feel frustration and anger, but they don’t just lose control.

Of course, it always depends on the person, but many believe that our zodiac sign also contributes to how well we have ourselves under control. Now find out which three zodiac signs are particularly well-known.

Perhaps the most important qualities of a Capricorn are ambition and stubbornness. Someone who wants to aim high at any price and does not allow themselves to be distracted by anything needs to have a lot of self-discipline and control. Otherwise, one would eventually give in to temptation and get lost. This is out of the question for a Capricorn.

Capricorns also have both feet firmly on the ground. They are realistic and reasonable. Public outbursts of emotion are out of the question for them. In general, they tend to hold back with their feelings and rely more on actions than on words. 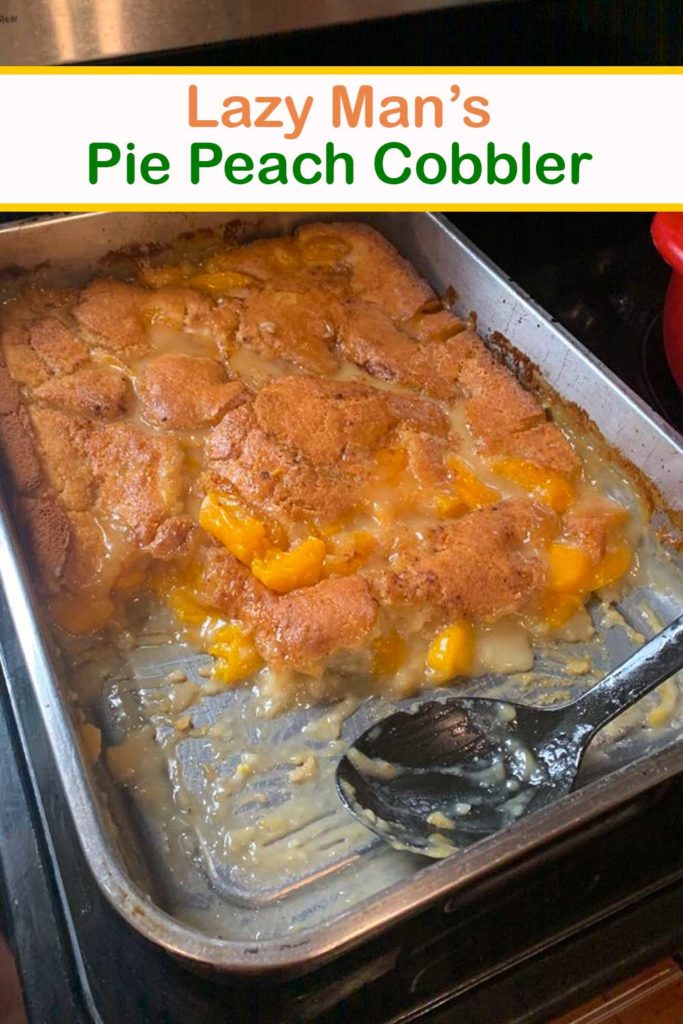 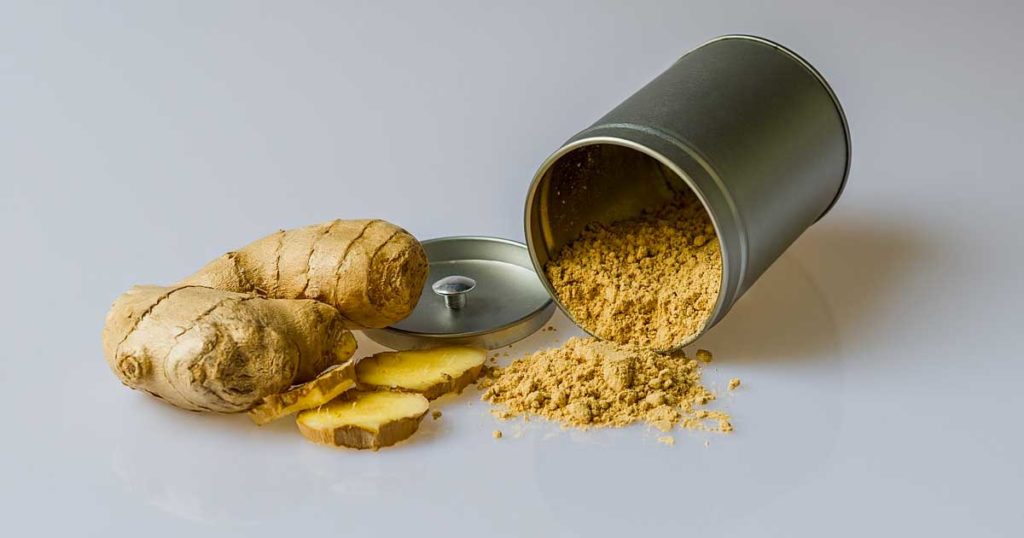 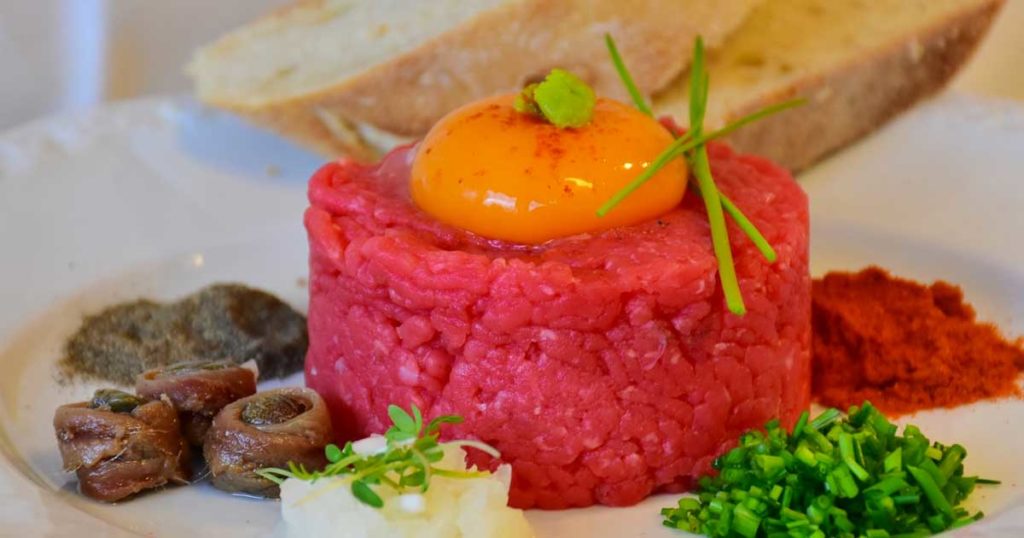