Becoming a parent for the first time is never easy. It often seems difficult, especially for young fathers, to meet the requirements of modern upbringing. Parent vlogger Kier Gaines knows what he’s talking about.

The web is full of well-meaning parenting advice for the first baby. Which pacifier should you use, how do you get the tots to sleep through and which porridge should you start with? But the reality is often very different and great helplessness quickly spreads. Young fathers in particular often reach their limits.

American parent vlogger Kier Gaines is no exception. In his YouTube channel “Kier & Them”, he reports on his life as a young father with his daughter Emery and his wife Noémi in a deeply honest and sometimes very funny way. His videos on YouTube are finding more and more enthusiastic followers, as the website “parents.com” reports.

In one of his most recent videos, the young father got to the heart of what fatherhood really means to him these days. His words hit the nail on the head for many fans, as the increasing number of likes shows. For him, fatherhood does not only mean getting a child and a career under one roof – it also means freeing yourself from old trauma and always remembering who you are doing it for: for the common little being for which you are responsible from now on . And the way there can be arduous and very emotional, as he reveals to his fans.

For the parent vlogger, fatherhood is hard work, every day

In the short video entitled “What I wish I knew before fatherhood”, which he posted on his Instagram page a few days ago, he is carrying his two-year-old daughter Emery in his arms and explaining what he is doing while walking advises his followers who would like to follow in his footsteps.

“A lot of young men, especially young black men, said to me, ‘I can’t wait to become a father,'” Kier Gaines tells the camera. He would be very happy. “I think the men who were in the generation before us were raised by men who were a generation before them. But these men didn’t really know the ‘warm love’ because ‘a man’ didn’t express these things at the time. ”

But his generation, the Millennial Fathers, are now more open to expressing their feelings. And that is precisely where the strength and challenge of fatherhood lie for him. So the vlogger feels the need to say to these men: “Hey, this is really difficult!” He goes on to say, “It reveals things about you that you don’t know about yourself. It reveals all of your insecurities … It is a great emotional endeavor if you do it right.”

His advice: face your trauma

Because in order to do it properly, in his opinion, you also have to deal with your past. “Talk to someone about the trauma you’ve suffered in your life and start healing,” explains Kier Gaines, visibly touched in the video. Because if you don’t do it, you’ll have everything, but you’ll never be happy, the video blogger continues. After all, you can’t just “pour water over a woman and a baby” and have a happy family overnight: “They’re not oatmeal!”, The young father reminds his followers.

Video has been clicked half a million times so far

It’s no surprise the video has been viewed more than half a million times since it was released a little over a week ago. The fans praised Kier Gaines for his openness to the topic and thanked him very much. “Relationships and parenting take a lot of work. Healing trauma takes work and learning that warm love,” as one user found. Another agreed with Kier Gaines, writing, “Healing our own trauma before we raise these babies is the truth.” 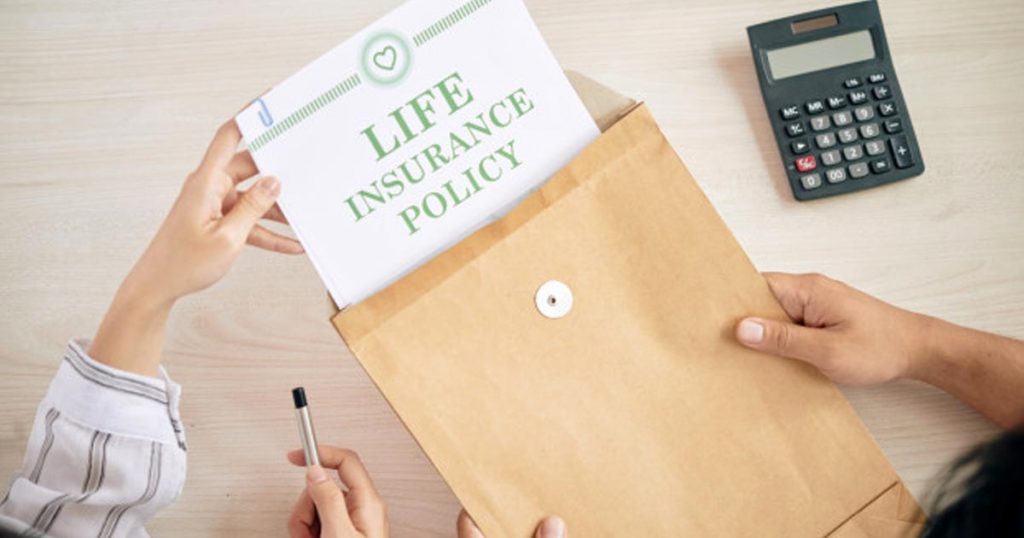 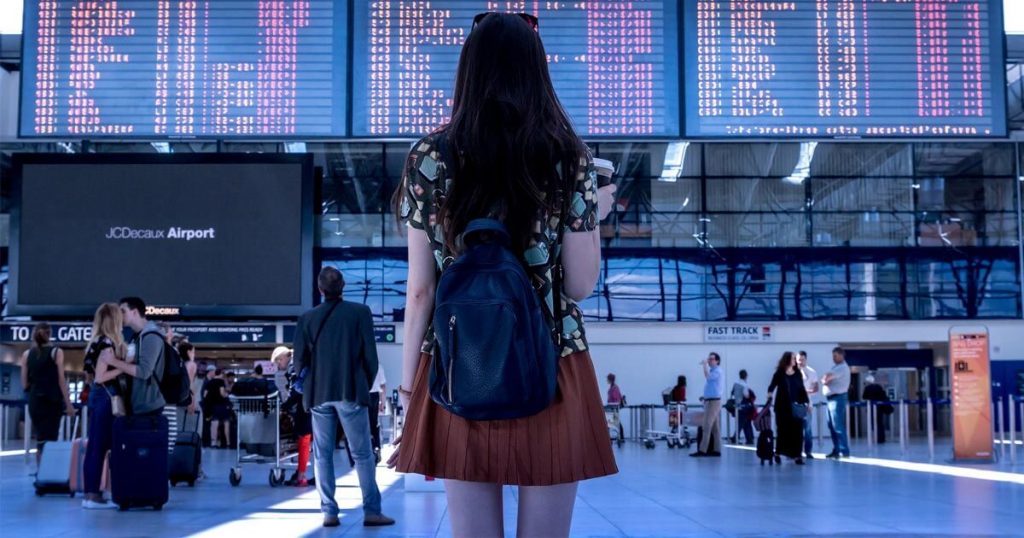 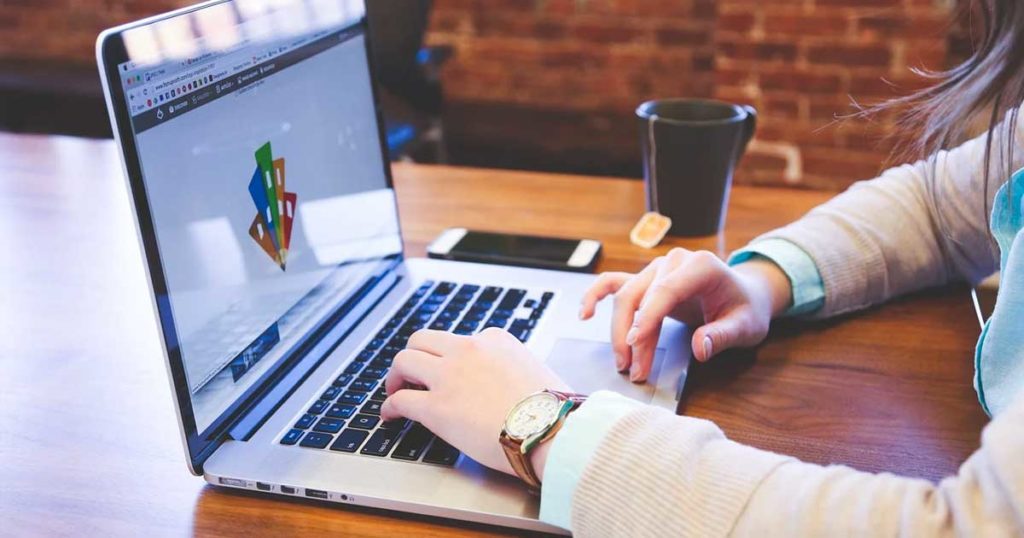