What can you do wrong with frying minced meat? A whole lot! We reveal how to do it right – in our hack hacks!

Frying minced meat should be one of the first cooking steps that every complete beginner takes. Except for the fried egg. Understandable, because minced meat is cheap and can be prepared in a variety of ways – from chili con carne to burger patties and meatballs to the obligatory Bolognese . We don’t even want to start with finesse like meatloaf.

It doesn’t take a lot of skill to sear some minced meat. One should think so. Far from it, because there are quite a few things to watch out for when roasting minced meat. At least if you don’t want thatHack  Water draws in and bubbles fade away.

We’ll tell you the seven biggest mistakes when frying minced meat . Read here how your meat retains its juice and thus forms the perfect starting point for all kinds of delicious minced meat dishes. Stage freely for the best hack hacks!

A tip in advance: Quality plays a major role in (minced) meat. In conventional farms, pigs and cows build up more muscle mass due to fattening products – and that gives more when searedwater from. As a result, the meat shrinks and becomes dry. Therefore, if possible, always buy fresh organic minced meat from the butcher. That stays juicier.

#1st mistake: The minced meat is too cold

Minced meat is a perishable food and offers a lot of space for bacteria thanks to its enlarged surface. That is why it is right and important to put the meat in the cold immediately after shopping and, if possible, to consume it on the same day.

However, if you put the cold minced meat directly into the hot pan, the temperature shock gives off more liquid. This is exactly what it is essential to prevent. In order to be able to sear the minced meat until crumbly, you should take the meat out of the refrigerator 15 minutes beforehand (not much longer!). Then the hack is not frightened that much and can be processed more relaxed.

We ALL be surprised on MISTAKE #4

To get the full load of roasted aromas, the minced meat must have as much contact as possible with the bottom of the pan. If the pan is too small, it can’t work out. So simply adjust the pan size to your amount of meat.

If you have a lot of minced meat (or only small pans), you should divide it into several portions and fry them one after the other. So first roast a load, take it out of the pan and then prepare the next portion in the same way. Finally, give the entire mince back to the pan to season. So everything gets hot again and is evenly seasoned.

Tip: Instead of a pan, you can also use a shallow saucepan for searing.

#3th fault: the fat is not hot enough

In order for the minced meat to fry properly, the fat must be really hot. You can put the pan on the stove and heat it up before you add the oil. As soon as the fat is liquid and bubbles form when you hold a wooden spoon in, you can crumble the minced meat into it.

Due to the high temperature, not all fat is suitable for frying. Cold-pressed olive oil steams quite quickly and butter contains lactose, which can burn off too much heat. Rapeseed oil and sunflower oil, on the other hand, can be heated to a high temperature. Margarine and clarified butter have a butterier taste.

Tip: No matter how high the fat content of your minced meat is – if you want it to be crispy roasted, you should always add some fat to the pan. 3 tablespoons of oil are enough to fry 1/2 lb of minced meat.

Mistake #4: season the meat before roasting

Opinions are divided about whether meat should be salted before or after it is seared. According to the current state of knowledge, the meat does not dry out completely if you salt it shortly beforehand. That applies at least to steak or schnitzel. Just like with strips of meat or goulash, it looks a little different with minced meat due to the enlarged surface.

We would recommend only adding salt when the meat is no longer completely raw and most of the water vapor has evaporated. Especially if you work with several servings (more on this in the next point), you can be sure that the minced meat is evenly salted.

Pepper and other spices should always be added shortly before the end of the cooking time. The reason: too much heat can make pepper and co. Taste bitter. Fresh herbs come last as they are particularly sensitive to heat and otherwise lose their aroma quickly.

If the minced meat is in the pan, there is a great urge to stir the meat. However, this disrupts the hack when frying and pees itself a little in shock. That means it gives off more water. The same is the case if you cut into your steak before it is cooked through.

So that the minced meat becomes crumbly and retains its juice, you should let it sit briefly when it comes fresh into the pan. Simply spread the meat with a spoon or a whisk (this will make the mince finer) so that the underside seared evenly. Then you can turn the minced meat occasionally.

Tip: In a coated pan, the minced meat won’t fry so quickly even without stirring.

Wherever there is minced meat, onions are not far. When it comes to frying, however, you should separate the dream team and not cook both ingredients together in the pan. In the order it is important to sear the minced meat before the onions, because the vegetables draw water, so that the minced meat gets wet feet and would cook rather than fry.

As soon as the meat is half done, the chopped onions can follow. If you find it difficult to estimate when, you take out the minced meat as soon as it is done and then fry the onions on your own. Then you simply mix both again in the pan to keep the meat warm.

Except as meatballs, minced meat is rarely eaten straight. For example, if you want to make a sauce out of it, you shouldn’t fry the meat completely.

Finally, there are also tomato strained, in which the meat, onions and spices simmer for a while. If the minced meat is done beforehand, it will be completely dried out after the extended cooking time. Keyword shoe sole.

So always remember to fry the mince until it is no longer pink. The longer you cook it with sauce or, in the case of lasagna, even put it in the oven, the shorter the minced meat has to roast. 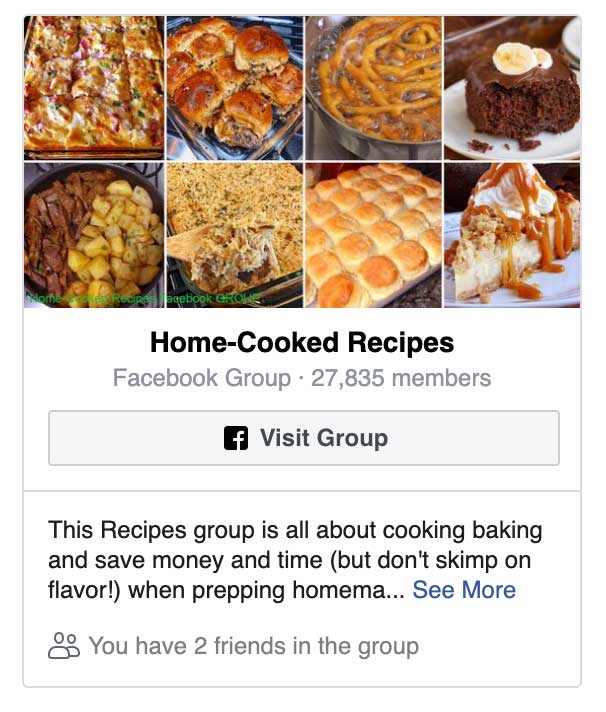